PAM:  Glenn and I always wanted to visit the famous Mendoza wine region in Argentina. Sadly, in September – their vineyards are still dormant from the southern hemisphere winter, and most of them closed. But, good news! the next largest wine region is in the sunny North – just a puddle-jumper from Iguazu Falls.  We flew into Salta, rented a car, and headed off on the 4 hour mountainous drive south to the adorable town of Cafayate. 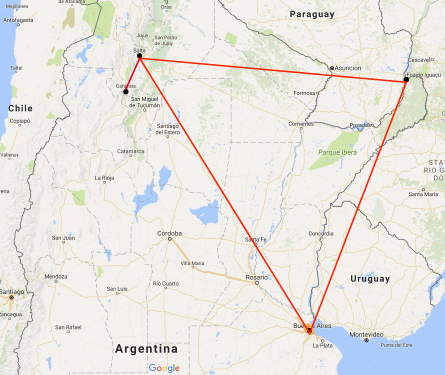 But first, I insisted that we try Salta’s famous empanadas – at none other than – El Patio de Empanadas! Little did I know – that this was the first of many, many, many, many empanadas during our 3 weeks in Argentina!

As we drove out of Salta and headed south, the scenery change was startling. We left behind the rainforests of Iguazu and landed in quite the opposite. Northwest Argentina is about dry desert, technicolor mountains and gorges, dramatic rock formations, and excellent high altitude wine.  Visually, we were reminded of the American southwest. It is a land of stark stunning beauty.

As we headed past the striking gorges, we finally reached the town of Cafayate – what Lonely Planet refers to as “one of northwest Argentina’s most seductive destinations”. Founded in 1840 at the site of a mission, it is the second largest center of wine production after Mendoza and has the highest vineyards in the world.  Green twining grapevines contrast with dry brown mountains while large flocks of parrots squawk overhead.   There are 19 bodegas (nearby Colomé Bodega is the highest at 8200 feet) that thrive in the Calchaquíes Valleys thanks to a favorable microclimate.   Delicious Torrontes is its emblematic dry white wine – the grape varietal is most widely grown here.

We stayed in a beautiful resort just outside of town – Grace Cafayate.  It was a charming combination of hotel, luxurious homes, and resort amenities.  Lazy days were spent wandering around Cafayate, visiting small family owned wineries, and sampling some delicious local food. 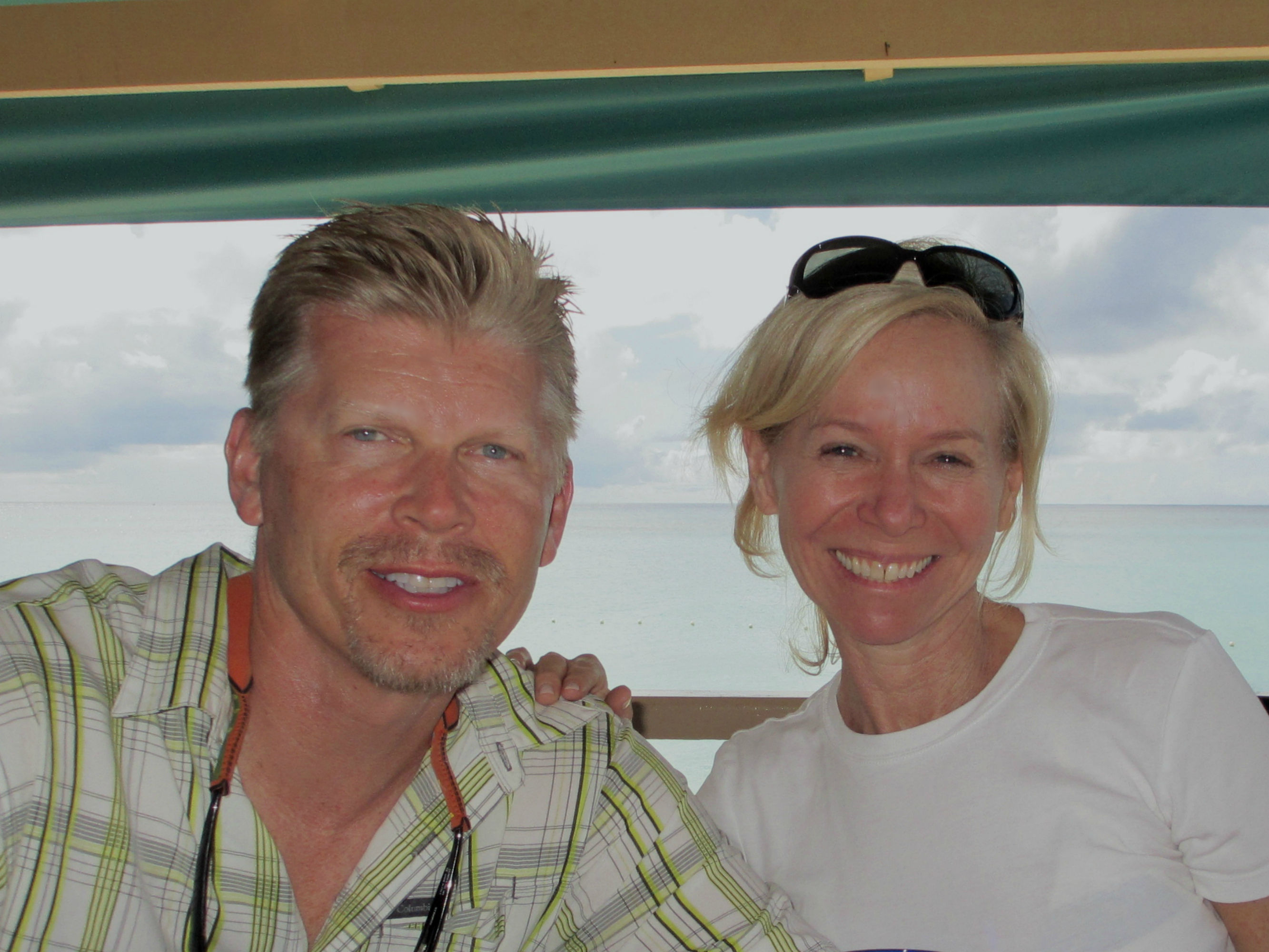